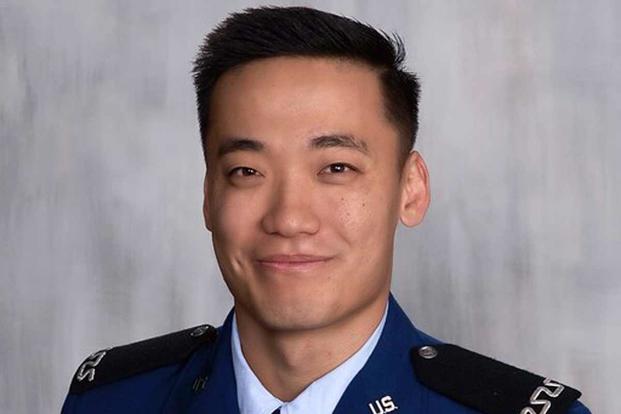 A freshman at the Air Force Academy in Colorado Springs, Colorado, died Tuesday after being hospitalized for nearly two weeks, the school announced in a press release.

Cadet 4th Class Ryong Adams, 23, of Adams, Tennessee, had been hospitalized off-campus in Colorado Springs since April 23 after “a fall” on the academy grounds during “personal recreation,” the release said.

Dean Miller, a spokesman for the Air Force Academy, told Military.com that Adams “had a fall involving a skateboard” but didn’t clarify additional details about the incident.

Adams had “severe injuries” as a result of the fall, the academy said in its press release, and died Tuesday.

“We are heartbroken by the loss of Cadet 4th Class Ryong Adams,” Air Force Academy Superintendent Lt. Gen. Richard Clark said in a statement. “Ryong was a dedicated cadet and served our nation as an enlisted Airman before his arrival at our Preparatory School. He worked hard to join the cadet wing, and he will be dearly missed.”

The last death of an Air Force Academy cadet was in June 2021, when a small, private aircraft crashed near Cleburne Regional Airport south of Fort Worth, Texas. Nick Duran, a junior at the school, was one of two people aboard the plane when it crashed leaving no survivors.

“Our thoughts are with Ryong’s family and all of the lives he touched at USAFA and in the Air Force,” Clark said in a statement.