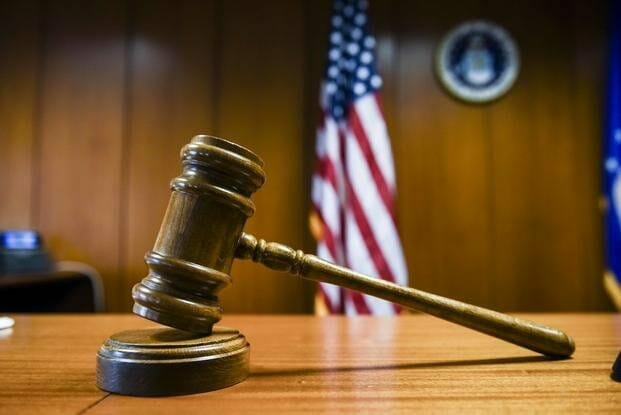 SANTA CRUZ, Calif. — A former Air Force sergeant linked to an extremist movement and convicted last month in the 2020 killing of a federal security officer in the San Francisco Bay Area pleaded guilty to killing a sheriff’s sergeant a week after he attacked a federal building.

Steven Carrillo, 33, pleaded guilty Monday to all nine counts, including murder and special circumstances, for the killing of Santa Cruz County Sheriff Sgt. Damon Gutzwiller on June 6, 2020, the Santa Cruz District Attorney’s Office confirmed Tuesday. Carrillo is scheduled to be sentenced on Aug. 26 and faces life in prison without the possibility of parole.

Prosecutors said Carrillo ambushed sheriff’s deputies in Santa Cruz County who were responding to a report of a van containing firearms and bomb-making materials. Gutzwiller, 38, was killed and several other law enforcement officials were wounded.

Carrillo was arrested after he ambushed the officials in the community of Ben Lomond.

Earlier this month, Carrillo was sentenced to 41 years in prison for killing David Patrick Underwood while he and a colleague guarded a federal building in Oakland amid large protests against police brutality following the May 2020 killing of George Floyd by a Minneapolis police officer.

In February, Carrillo admitted to posting messages on Facebook a day before the Oakland shooting asking anyone if they were “down to boog” and saying he was ready to act and not just talk. He also admitted firing 19 rounds from a homemade AR-15 rifle from the back of a white van being driven by a man he connected with online.

“I aligned myself with the anti-government movement and wanted to carry out violent acts against federal law enforcement officers in particular,” Carrillo said then.

Prosecutors said Carrillo, of Santa Cruz, had ties to the “boogaloo” movement — a concept embraced by a loose network of gun enthusiasts and militia-style extremists. Experts say the group started in alt-right culture on the internet with the belief that there is an impending U.S. civil war.