Army Vet Gets 7-Plus Years in Prison in Jan. 6 Case 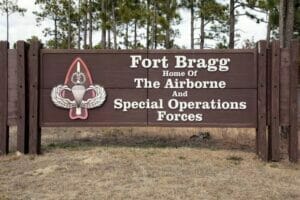 NORFOLK, Va. — Renaming nine U.S. Army posts that honor Confederate officers would cost a total of $21 million if the installations rebrand everything from welcome marquees and street signs to water towers and hospital doors, according to an independent commission. The Naming Commission released its final report on recommending the new Army base names to Congress on Monday. It included Since the military services hit their deadlines for troops to be inoculated against COVID-19, they have become increasingly entangled in legal woes and face a large roster of outright refusals — mostly from the Army National Guard — as courts block action. The resulting uncertainty surrounding whether thousands of service members are about to be booted from the military comes 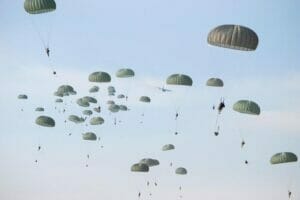 Some 1,200 soldiers at Fort Bragg, North Carolina, will be displaced due to a sudden decision to evacuate several barracks after an inspection last week by Sergeant Major of the Army Michael Grinston, who found the buildings were unlivable, Army officials announced Thursday. A dozen 1970s-era barracks are set to be demolished at the Smoke Bomb Hill area, impacting a No Charges for Officer Who Pepper-Sprayed Army Lieutenant

NORFOLK, Va. — A former police officer in Virginia should not be criminally charged but should be investigated for potential civil rights violations after he pepper-sprayed, struck and handcuffed a Black U.S. Army lieutenant during a 2020 traffic stop, a special prosecutor has determined. The prosecutor’s findings are the latest fallout from a confrontation involving two police officers and a 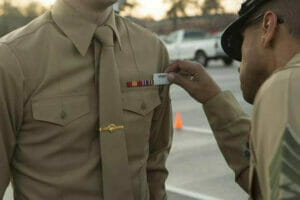 The Department of Defense will no longer issue the Global War on Terrorism Medal to all service members, ending a two-decade period during which the award was given to everyone in the ranks to signify America’s involvement in Iraq and Afghanistan. The medal isn’t going away; it’s just becoming more selective. Starting Sept. 11, 2022, a service member must have 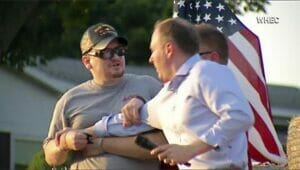 ROCHESTER, N.Y. — A man who accosted U.S. Rep. Lee Zeldin on stage as the Republican campaigned for governor will remain in custody while a federal judge considers his lawyer’s plea to release the Army veteran, who he said was in an alcoholic relapse. David Jakubonis, 43, faces a federal count of assaulting a member of Congress with a dangerous 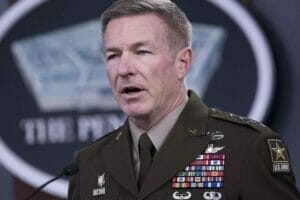 The Army’s top general is vowing not to lower the service’s standards despite a recruiting crisis reaching a head with a shrinking pool of young Amercans eligible to serve and difficulty enticing new soldiers. “What I don’t want to do, and we’ve done this historically, is lower standards and convince ourselves that’s the right thing to do,” Gen. James McConville, 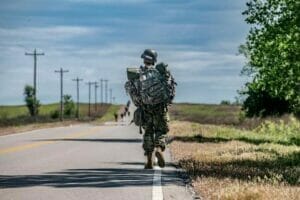 The Army is giving new recruits who exceed body fat standards or failed academic entrance standards a chance to serve as the service faces a daunting recruiting crisis. In August, the service is set to launch two pilot programs at Fort Jackson, South Carolina: one for recruits who are slightly too overweight to serve and another for those who did