The U.S. Marine Corps was created on Nov. 10, 1775. It is a combined-arms task force known for its focus on aggressiveness and the offensive. The Marines have been central in developing groundbreaking tactics for maneuver warfare; they can be credited with the development of helicopter insertion doctrine and modern amphibious assault.

There are approximately 186,000 Marines actively serving today, with another 40,000 Marines serving in the U.S. Marine Corps Reserves.

Find the latest news and information on the U.S. Marine Corps including top stories, technology, policies, leadership, and more.

The Marine Corps has reactivated a historic base on the island of Guam as part of an ongoing reshuffle and reorganization of troops in the Pacific. The service held a ceremony to establish Marine Corps Base Camp Blaz — the first new base for the Marines in 70 years — on Thursday at Asan Beach in Guam, a press release 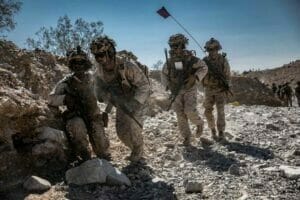 The Marine Corps has rolled out a sweeping plan to change the way it trains and educates Marines with the goal of getting them ready for combat faster as part of the service’s modernization efforts. In a report released Tuesday, the Corps’ top officer, Commandant Gen. David Berger, wrote that a 2018 review found a variety of issues with the 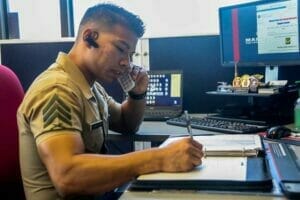 The Marine Corps has rolled out larger cash bonuses aimed at encouraging recruiters to stay at their duty stations for months longer as the service heads into another challenging recruiting year. According to a message released Tuesday, canvassing recruiters and the staff noncommissioned officers in charge of recruiting substations will receive more bonus pay if they extend their standard three-year 3 Active-Duty Marines Who Work in Intelligence Arrested for Alleged Participation in Jan. 6 Riot

Three Marines were arrested Wednesday for their participation in the riot at the U.S. Capitol on Jan. 6, 2021, according to court documents unsealed Thursday. Micah Coomer, Joshua Abate, and Dodge Dale Hellonen — three men identified by investigators as active-duty Marines — were arrested on four charges each stemming from their participation in the mob that stormed the U.S. 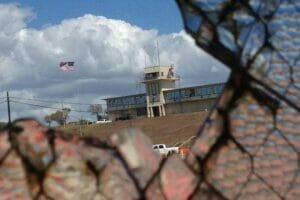 I Opened the Detention Facility at Guantanamo. It’s Time to Close It

The opinions expressed in this op-ed are those of the author and do not necessarily reflect the views of Military.com. If you would like to submit your own commentary, please send your article to opinions@military.com for consideration. This month marks 20 years since I, as a newly minted marine brigadier general, watched from the bridge of an Air Force C-17 as we 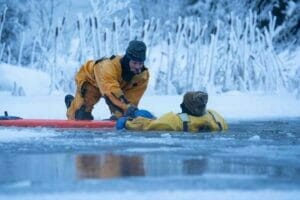 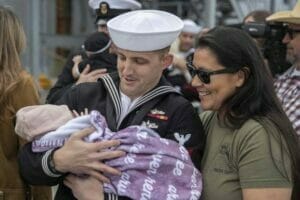 Military Families Stressed by Delay in Parental Leave Rules from the Army, Navy and Marine Corps

One day after the Pentagon issued the long-awaited parental leave policy, the Air Force and Space Force implemented the guidance, allowing airmen and Guardians to take advantage of the time off almost immediately. But the Army, Navy and Marine Corps were still in a holding pattern Friday, leaving thousands of service members who are planning to grow their families in 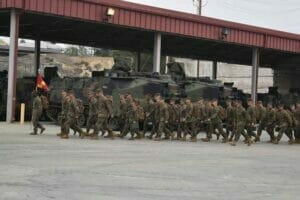 The Marine Corps fired the commander of its Assault Amphibian School on Tuesday as part of its investigation into a mishap with an amphibious combat vehicle that happened in October. Brig. Gen. Farrell Sullivan, the head of the Marine Corps’ Training Command, relieved Col. John Medeiros on Jan. 10, the service announced in a statement Wednesday. “Sullivan relieved Medeiros due 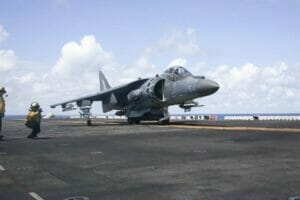 SYDNEY — The U.S has accused a former military pilot of illegally training Chinese military pilots, and is trying to extradite him from Australia. But the pilot’s lawyer says his client has been unfairly singled out because of the current geopolitical struggle between the U.S. and China. Pilot Daniel Duggan, 54, has been held in an Australian jail since his