The U.S. Space Force is the 6th independent U.S. military service branch, tasked with missions and operations in the rapidly evolving space domain. As of June 2020, its headquarters has yet to be announced.

On June 18, 2018, President Donald Trump directed the Pentagon to begin planning for a Space Force. The U.S. Space Force would be the first new military service in more than 70 years, following the establishment of the U.S. Air Force in 1947.

Find the latest news and information on the U.S. Space Force including top stories, technology, policies, leadership, and more. The man who was shot and killed outside of a remote Space Force station in New Hampshire arrived at the front gate with a gun and a knife, according to investigators.  Michael Foley, 33, was fatally shot on Galaxy Way, an access road that leads to New Boston Space Force Station — NBSFS — on May 13.  The Air Force 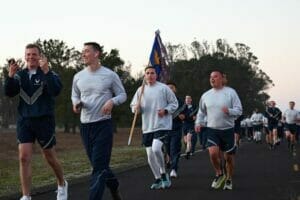 Fears that the Space Force’s new fitness program will lead to micromanagement and punishment for not working out enough, as well as create a risk that personal data will be used against Guardians, are circling the service’s developing plans to use wearable health trackers. The Holistic Health Assessment, the Space Force’s answer to the military’s yearly physical fitness tests, has 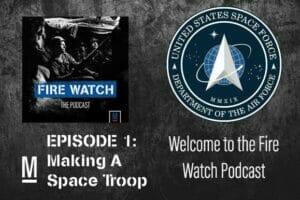 Episode Introduction How is the military making space troops? Fire Watch looks at the military’s newest service, how the Space Force is building its own identity in the long-established shadows of the other military branches and how Guardians are trained, from cradle to star amid a renewed 21st century competition in space. Main Topics Thomas Novelly, Military.com Space & Air 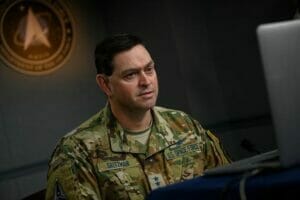 President Joe Biden has named his choice for a new officer to lead the Space Force, replacing current Chief of Space Operations Gen. John Raymond. Biden nominated Lt. Gen. Bradley Chance Saltzman, the Space Force’s current deputy chief of operations, on Wednesday. As part of the nomination, Biden is pushing for SaItzman to be promoted to four-star general. His name 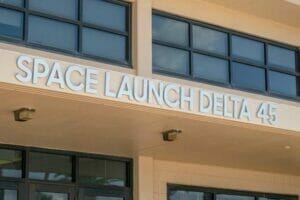 A Florida man has been arrested after he was accused of stealing a pickup truck and driving to a Space Force base to warn the government about extraterrestrial and mythical creatures. Corey Johnson, 29, was arrested Friday at Patrick Space Force Base by local deputies after he “attempted to get on base,” according to an arrest citation. Johnson reportedly explained 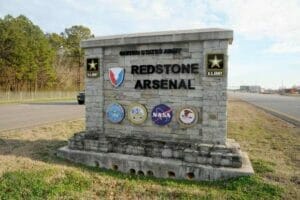 An environmental review has found no problems with the proposed Huntsville site for a new U.S. Space Command headquarters clearing what could be the last major official hurdle for the new command to move to Alabama, U.S. Sen. Tommy Tuberville said today. A public comment period follows during which Colorado officials are expected to continue their fight to keep the command at its startup site of Peterson Space Force Base in Colorado 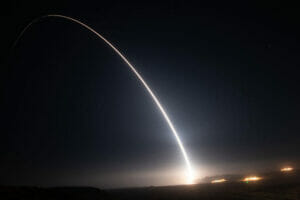 A planned test of a missile rocket from Vandenberg Space Force Base ended in a fiery blast late Wednesday night, after the rocket exploded several seconds into the launch. According to a news release Thursday morning, a Minotaur II and rocket exploded approximately 11 seconds after launching from the military base’s test pad at 11:01 p.m. There were no injuries in 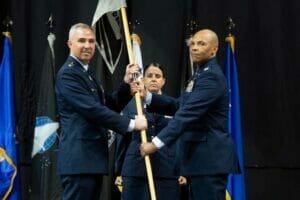 The Space Force has assumed command of a new unit that will be focused on keeping an eye out for foreign threats in space, but it comes as Congress is warning the small service branch that it has to prepare to slow its growth. Delta 18 and the brand-new National Space Intelligence Center were officially commissioned late last month at 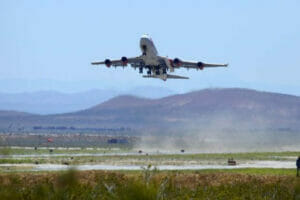 LOS ANGELES (AP) — A Virgin Orbit rocket carrying seven U.S. Defense Department satellites was launched from a special Boeing 747 flying off the Southern California coast and streaked toward space Friday night. The modified jumbo jet took off from Mojave Air and Space Port in the Mojave Desert and released the rocket over the Pacific Ocean, northwest of Los