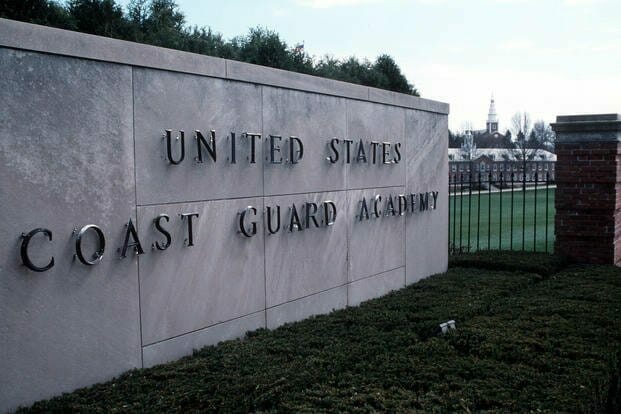 The cadets, who had applied for religious exemptions, were informed Thursday, Aug. 18 that they had until 4 p.m. the next day to leave the academy and return to their homes, according to the Summerville, S.C., attorney representing several of the cadets.

Two of the cadets had no homes to return to, the attorney, Michael Rose, said in a phone interview.

“They were escorted to the gate like they were criminals or something,” Rose said of the cadets. “No one helped them with travel arrangements or gave them any money. One had to get to California, one to Alaska. One’s estranged from home and living out of his truck, according to an email I received describing his situation.”

The names of the cadets ― at least one of whom is a senior and at least one a sophomore ― have not been released.

Rose called the academy’s orders for the cadets to leave campus “particularly mean-spirited,” and said the academy, instead of acting with such little notice, could have awaited the outcome of pending litigation over the military’s vaccination requirement, which the U.S. Department of Defense imposed in August 2021.

Multiple lawsuits have been filed on behalf of service members and service-academy cadets, including one in federal court in Charleston, S.C., challenging the mandate on constitutional grounds. Rose said three federal courts have issued injunctions protecting members of the Navy, the Marines and the Air Force from having actions taken against them for failure to be vaccinated.

While no injunction has applied to members of the Coast Guard or the Army, Rose said the suit filed in South Carolina sought to protect unvaccinated cadets at West Point and the Coast Guard Academy from being punished until at least Sept. 1 or until the suit is adjudicated.

A Coast Guard Academy spokesman, David Santos, provided responses via email to a series of questions The Day posed, confirming that seven cadets were found to have violated the Uniform Code of Military Justice, “willfully disobeying a superior commissioned officer,” and Article 92, “Failure to obey (an) order or regulation.” As a result, the cadets “were disenrolled from the Academy.”

The seven were among 15 cadets who submitted requests for exemptions to the academy’s vaccination policy in September 2021, according to Santos, who could not say whether all of the requests involved religious exemptions.

“Each request was evaluated on a case-by-case basis by the Coast Guard’s Office of Military Personnel Policy, and adjudicated by competent authority at Coast Guard Headquarters, with the advice of counsel, as required by law and Coast Guard policy,” he wrote. “None of the requests was approved. Four cadets chose to become vaccinated after their requests for exemptions were denied and four cadets chose to resign from the Academy.”

Santos, in the email, said the seven cadets facing disenrollment were informed June 13, 2022 that they were in violation of a military order. They were given five days to achieve compliance by getting a first dose of COVID-19 vaccine. On June 22, the academy superintendent notified the cadets they were being disenrolled and that they could appeal to Coast Guard headquarters. The cadets were notified Aug. 15 that their final appeal was denied.

“Subsequently, the cadets were directed to proceed to an alternate worksite status beginning on Aug. 19 while administrative processes are finalized,” Santos wrote.

It’s unclear when the academy’s disenrollment process will be concluded.

Santos wrote that 1,079 Coast Guard Academy cadets have been vaccinated against COVID-19. Since June 2020, when the academy started tracking the disease, 736 cases have been detected among the resident student population.

© Copyright 2022 The Day. All rights reserved. This material may not be published, broadcast, rewritten or redistributed.