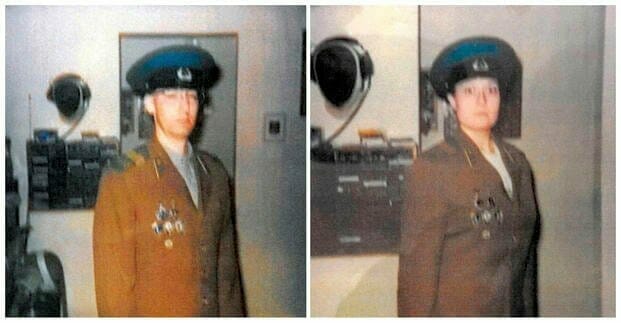 HONOLULU — A former U.S. defense contractor in Hawaii accused with his wife of living for decades under stolen identities of dead babies will get a new attorney, a federal judge ruled Thursday.

According to prosecutors, Walter Glenn Primrose and Gwynn Darle Morrison are the real names of the couple who have been fraudulently living for decades under stolen identities, Bobby Fort and Julie Montague. Prosecutors say Primrose spent more than 20 years in the Coast Guard, where he obtained secret-level security clearance.

They have pleaded not guilty to conspiracy, false statement in a passport application and aggravated identity theft.

During a telephone hearing Thursday, U.S. Magistrate Judge Rom Trader granted the request after having a private conversation with Mizono and Primrose about their relationship.

After returning to an open hearing, Trader said he found good cause to determine that it’s no longer tenable for Mizono to continue representing Primrose.

Another attorney will be appointed to represent Primrose.

Prosecutors have suggested the case is about more than identity theft.

A search of the couple’s home in Kapolei, a Honolulu suburb, turned up Polaroids of them wearing jackets that appear to be authentic Russian KGB uniforms, an invisible ink kit, documents with coded language and maps showing military bases, prosecutors said.

Attorneys for the couple have said they are not Russian spies.