Construction Set to Begin on First US Coast Guard Museum 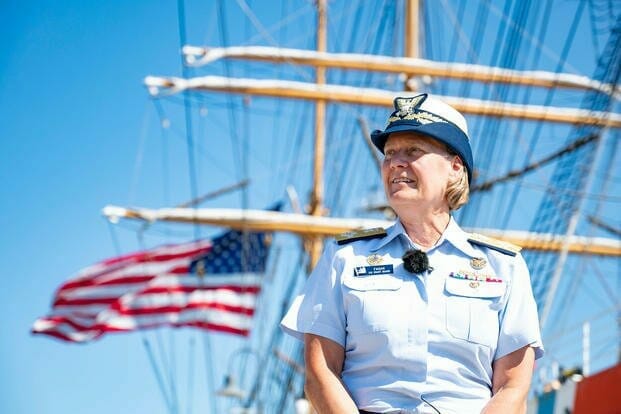 NEW LONDON, Conn. — Construction is set to begin on a long-awaited national museum that will honor the U.S. Coast Guard.

A special keel-laying ceremony, a term that’s usually used to celebrate construction of a cutter, was held on Friday at the museum’s riverfront site in New London, Connecticut, about 40 miles south of Providence, Rhode Island.

It comes after $50 million was included in the 2022 federal budget for the project, money that U.S. Rep. Joe Courtney, D-Conn., said has “turbo-charged construction” of the 80,000 square foot structure.

The Coast Guard and Space Force are the only two branches of the U.S. military without their own museums. A facility honoring the Coast Guard was first proposed in 2001 but the project became delayed over the years, due to funding and other issues. The Coast Guard Academy is located in New London.

The new museum, which will include immersive and interactive exhibits, is expected to open sometime in 2024.

“This museum will preserve and honor the heritage, traditions, and history of the U.S. Coast Guard – and the service of the defenders of the nation and enforcers of the seas,” said U.S. Rep. Rosa DeLauro, D-Conn.