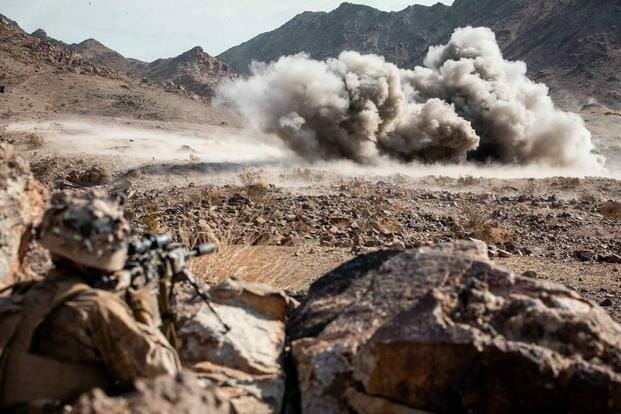 This week in the military, Senate Republicans spiked legislation — the Sergeant First Class Heath Robinson Honoring Our PACT Act — that would expand health care for veterans suffering from toxic exposure. The chief of staff of the Army said that enlistment standards would not suffer amid the military’s abysmal recruiting and retention struggles. A Department of Defense contractor and his wife, who assumed fake identities stolen from dead children for decades, were charged with identity theft and conspiracy in Hawaii.

Military.com’s podcast, Fire Watch, released its second episode, asking what happened at Red Hill? Military families were poisoned after thousands of gallons of fuel spilled into the water lines of Joint Base Pearl Harbor-Hickam last year. New revelations from our reporters say that there may have been more than just fuel in the water.

You can listen anywhere you get your podcasts.

Related: From Military to UFC: 10 Fighters Who Served

Related: Why President Truman Fired the Most Prestigious American General of His Time

Related: Marine Vet Who Was Allegedly Part of Neo-Nazi Group That Called for Mass Murder Arrested on Gun Charges