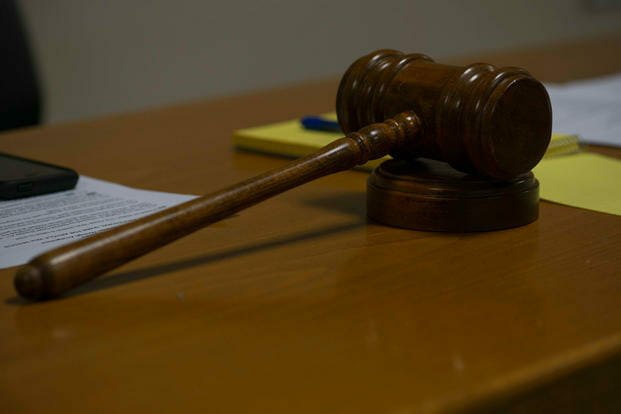 PROVIDENCE, R.I. — A Rhode Island woman who authorities say pretended to be a decorated Marine Corps veteran with cancer to fraudulently collect about $250,000 in veterans benefits and charitable contributions has agreed to plead guilty, federal prosecutors said Tuesday.

Sarah Jane Cavanaugh, 31, of East Greenwich, signed an agreement in U.S. District Court in Providence under which she will admit to wire fraud, aggravated identity theft, forgery, and fraudulent use of medals, U.S. Attorney Zachary Cunha said in a statement.

She has also agreed to pay more than $82,000 in restitution. She faces more than 20 years in prison, but prosecutors have agreed to recommend a sentence on the low end of sentencing guidelines, according to court documents.

Cavanaugh’s attorney, Kensley Barrett, said Tuesday that while he appreciates the interest that the case has garnered, he has no comment at this time.

There is no record of Cavanaugh ever serving in the U.S. military, according to authorities. However, she did work as a licensed social worker for the Veterans Affairs Medical Center in Providence.

Through her job, she gained access to documents, personal information and medical records belonging to a real veteran with cancer, which she used to create fraudulent documents and medical records in her name that said she had been honorably discharged and had cancer, prosecutors said.

She also purchased replicas of a Purple Heart and a Bronze Star that she put on a Marine uniform she wore at public events, according to prosecutors.

Cavanaugh, who also served as commander of the North Kingstown VFW post, requested financial assistance and falsely claimed that she was being treated for lung cancer from exposure to burn pits in Iran and Afghanistan and inhaling particulate matter from a bomb explosion, Cunha said.

She collected $207,000 from the Wounded Warrior program to pay for groceries and physical therapy, collected about $18,500 in financial assistance from “Code of Support” in Virginia for mortgage payments, repairs to her home furnace, a gym membership and other bills, and $4,700 from a fundraising website, prosecutors said.

She also collected $16,000 from another charity that provides therapy for veterans through art programs, CreatiVets, according to court documents.

An investigation was launched after the Providence nonprofit HunterSeven contacted the Providence VA because they were suspicious of Cavanaugh when she requested assistance from them. The organization helps veterans with cancer.