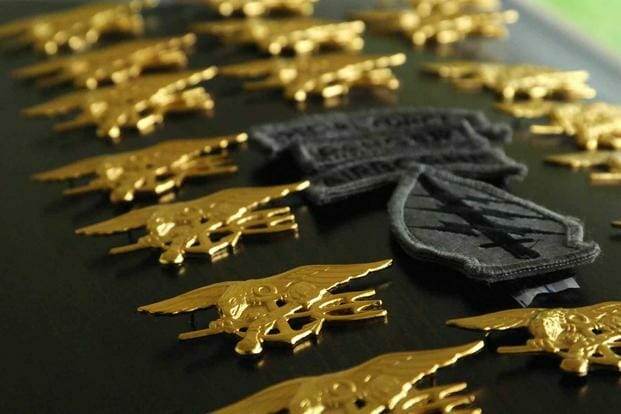 Foul play is not suspect in his death, which is under investigation, Naval Special Warfare officials said.

“Bobby was an outstanding leader, devoted husband and father, and a good friend to us all,” Abernathy said in a statement. “This is a devastating loss to our community and all who knew him. We will remain in support of Bobby’s family, friends, and teammates during this extremely difficult time.”

His awards and decorations include five Bronze Star Medals, three Combat Action ribbons and six medals combined for the Iraq and Afghanistan campaigns.