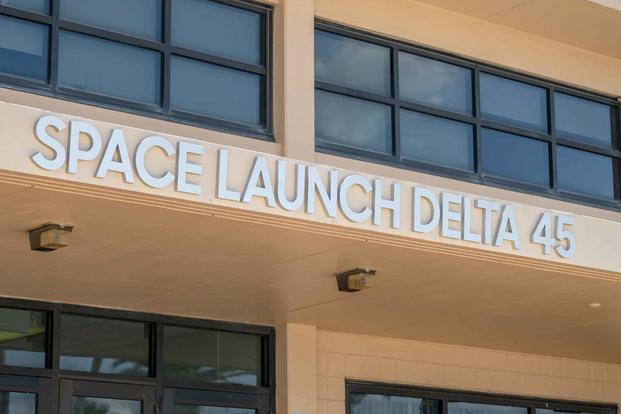 A Florida man has been arrested after he was accused of stealing a pickup truck and driving to a Space Force base to warn the government about extraterrestrial and mythical creatures.

Corey Johnson, 29, was arrested Friday at Patrick Space Force Base by local deputies after he “attempted to get on base,” according to an arrest citation.

Johnson reportedly explained to authorities “he was told by the president” to warn “the government there was US aliens fighting with Chinese dragons.”

Johnson allegedly took control of a Ford F-150 several days prior to arriving at Patrick Space Force Base and he didn’t know who the owner was, according to local authorities. He was charged with grand theft of a motor vehicle.

He told authorities the president had also instructed him to take the truck.

Patrick Space Force Base is home to Space Launch Delta 45, the unit that is in charge of launching America’s satellites into orbit on the East Coast. The unit also oversees the nearby Cape Canaveral Space Force Base.

Patrick has a long history in the Department of Defense, initially being used as a naval air station during World War II. It was later transferred to the Air Force, renamed Patrick Air Force Base in 1950 and used as the service’s missile test center.

After the Space Force was officially designated in 2019, the installation was renamed Patrick Space Force Base.

The incident outside of the base comes two months after a man was killed outside of New Boston Space Force Station on May 13.

Michael Foley, 33 — a civilian not connected to the Space Force — was fatally shot on Galaxy Way, an access road that leads to the remote station in New Hampshire. A local police officer and a “contracted security officer” were involved in the incident.