Veteran Of The Day – Army and Army National Guard Veteran Richard A. Bammert 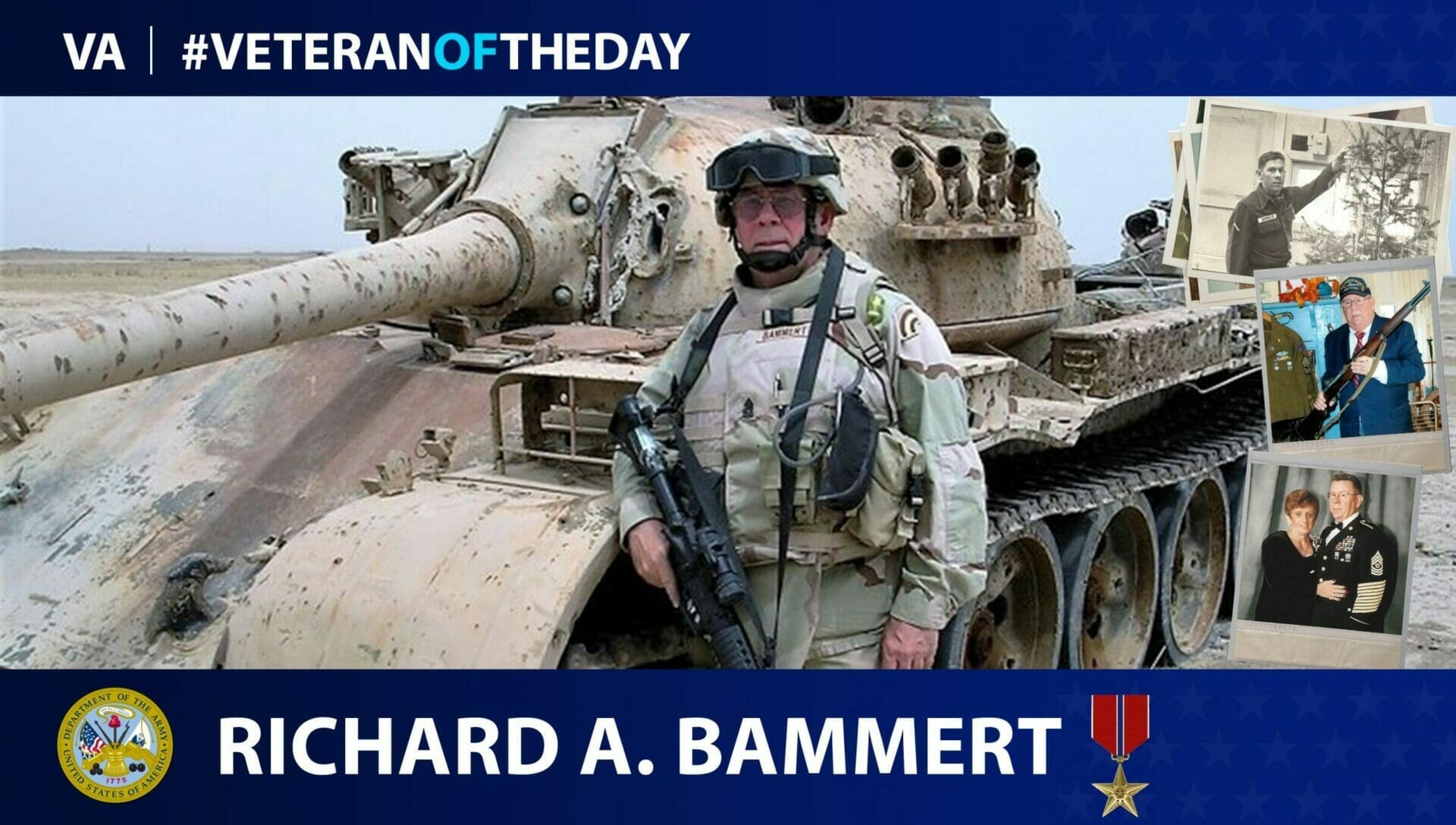 Army and Army National Guard Veteran Richard A. Bammert is today’s Veteran of the Day.

Richard A. Bammert was born in 1946 in Englewood, New Jersey. After graduating from high school in 1964, he enlisted in the Army. After basic training, he attended Signal Corps School at Fort Gordon, Georgia. Upon finishing his training, he was sent to South Korea, where he served for 13 months.

After being discharged in 1967, Bammert worked for Bendix Aviation before joining the New Jersey National Guard. When Bammert first enlisted in the National Guard, he was a rail surveillance radar sergeant. He eventually promoted to first sergeant.

On Sept. 11, 2001, Bammert was finishing his physical therapy and returning to the armory when he and his fellow soldiers were told to turn on the television. Upon doing so, they saw the second plane hit the World Trade Center. In an interview with Militia Museum of New Jersey, Bammert said, “9/11 changed everything for the Guard.” After 9/11, units were assigned to guard various places such as the Lincoln Tunnel and Penn Station in full combat gear.

In February 2004, Bammert deployed to Iraq as the command sergeant major for the 50th Main Support Battalion as part of Operation Iraqi Freedom III. The unit first flew into Kuwait and then joined a ground convoy to Forward Operating Base Speicher in Tikrit, Iraq.

In January 2005, Bammert’s daughter gave birth to triplets, and he returned home for a short period to see his family. While on patrol in 2005, a taxi pulled up beside Bammert’s Humvee and exploded. Bammert was not injured, but the gunner was killed.

After returning home from Iraq, Bammert found out that he had hearing loss, which was mainly caused by riding in Humvees with faulty earplugs while gunners shot their weapons next to him.

Bammert retired from the National Guard in 2006. At his retirement party, he received a Legion of Merit. He has received many other awards for his service, including a Bronze Star and a Global War on Terrorism Service Medal. At the Teaneck Armory, he received a Korean Defense Service Medal, and upon receiving it, he and his wife both cried.