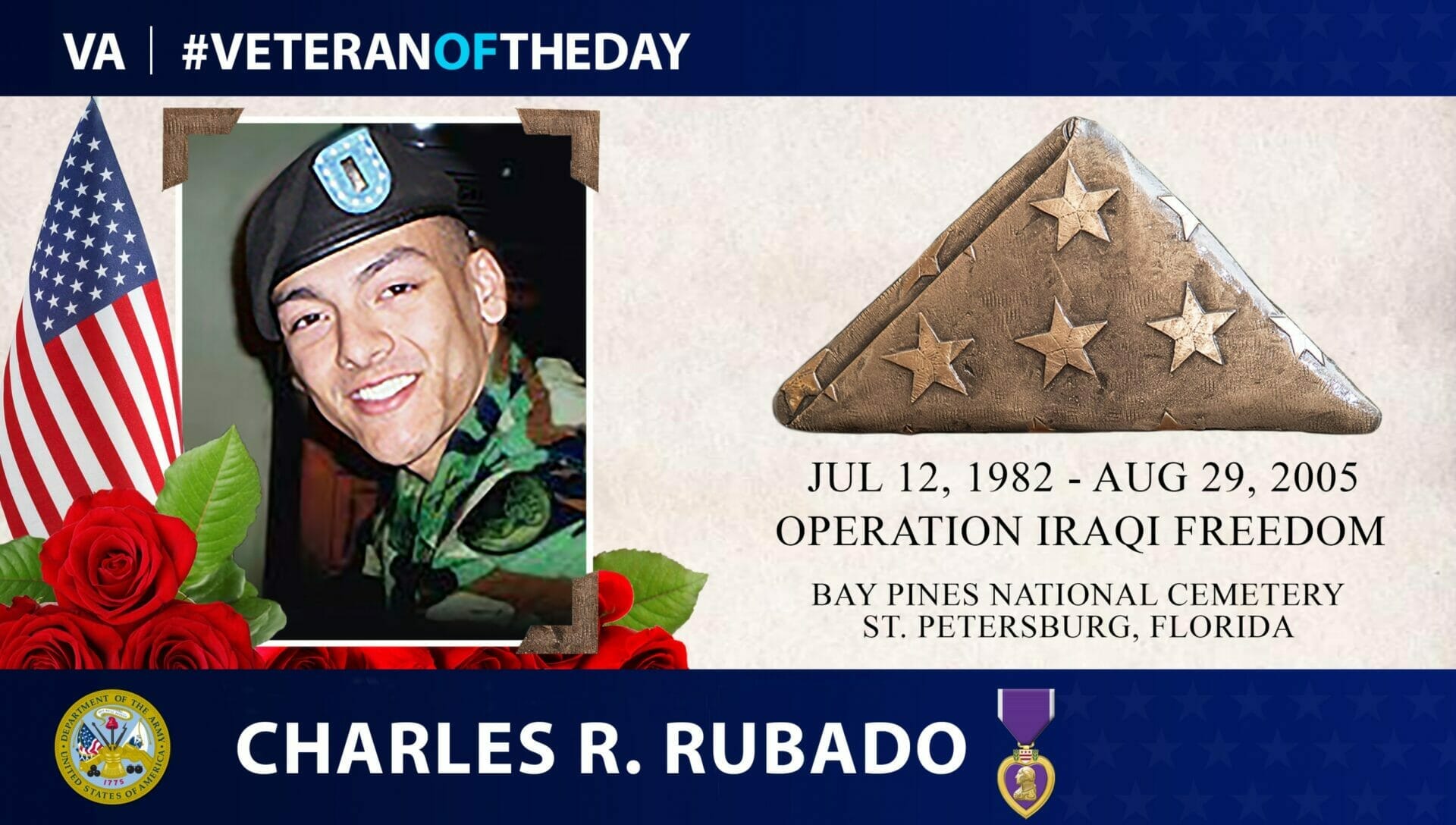 Charles Robert Rubado was born in July 1982 in Honolulu on O’ahu Island, Hawaii. In 2004, he earned a Bachelor of Science in Criminology from Florida Southern College. While in school, Rubado was a member of the Reserve Officers’ Training Corps (ROTC). He was also a member and eventual officer of the Lambda Chi Alpha fraternity. One of Rubado’s fellow ROTC cadets, David White, remembers Rubado as a cool and collected soldier.

Rubado was assigned to the 1st Squadron, 3rd Armored Cavalry Regiment, as a second lieutenant serving in a tank at Fort Carson, Colorado. In March 2005, while serving with the Crazyhorse Troop as the White Platoon leader within the 3rd Cavalry Regiment, Rubado deployed to Iraq for Operation Iraqi Freedom. He and his unit were sent to root out militant guerrillas (believed to be ex-supporters of Saddam Hussein) who were based in the town of Tal Afar, which is located near the border of Iraq and Syria. This specific exercise was known as Operation Restoring Rights, which involved stopping insurgents from smuggling supplies into Tal Afar, which is near the Syrian border.

Rubado, 23 at the time, was killed when his M1A2 Abrams tank came under fire from enemy forces in August 2005. He posthumously received a Purple Heart and is buried at Bay Pines National Cemetery in St. Petersburg, Florida. He is remembered by his wife, Mary-Anne Hollingsworth; his parents, Charles and Nitaya Rubado; and his brother, Steven Rubado.

Southern Florida College and its Lambda Chi Alpha and ROTC chapters sponsor several annual events, including a bowling tournament and golf tournament, that support the Charles R. Rubado scholarship and the ROTC program. 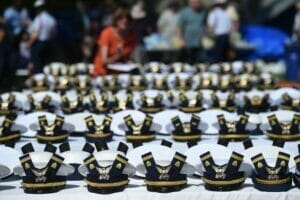